Long awaited and mismanaged land by authorities are finally getting new streets and roads!

Ajman Government has finally heard the plea of the community to provide roads and infrastructure in the area, after a decade!

Al-Helio is majorly covered by the farmers, gardeners and animal stocks. However, Al-Aamra is covered with different communities and amenities.

New roads construction works in Al-Helio, Al Aamra & Emirates City Ajman are to be carried out by AIMS Group.

According to the technical diagram shared, the new roads shall connect Emirates City from backside to a roundabout, exiting in other three directions, one towards Sheikh Mohd. bin Rashid Street, second straight towards A-Helio-2 Street, third towards an un-named road which then connects to Sharjah-Ajman roundabout.

We hope that these newly constructed streets and roads are well equiped with proper installed street lights but not as temporarily installed solar led lights in emirates city! 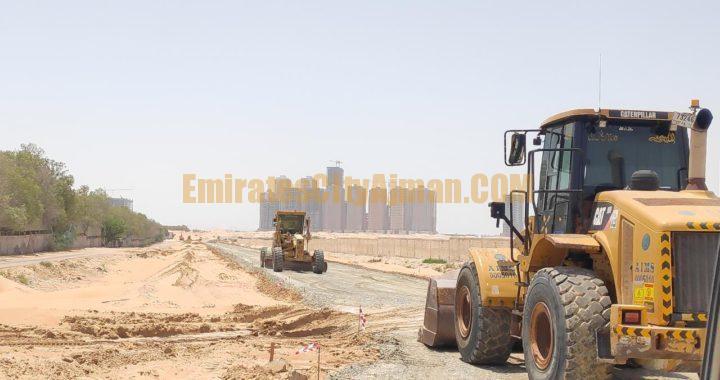 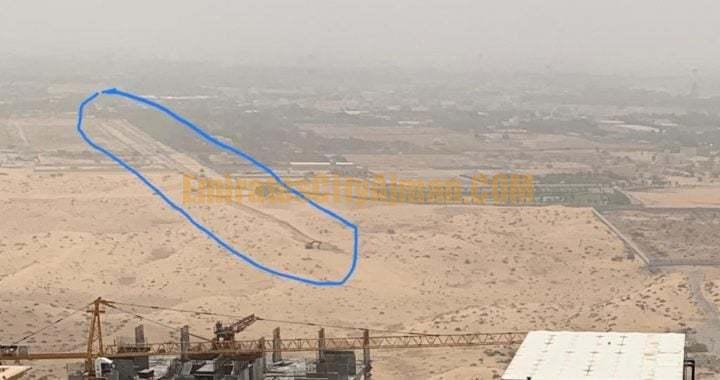 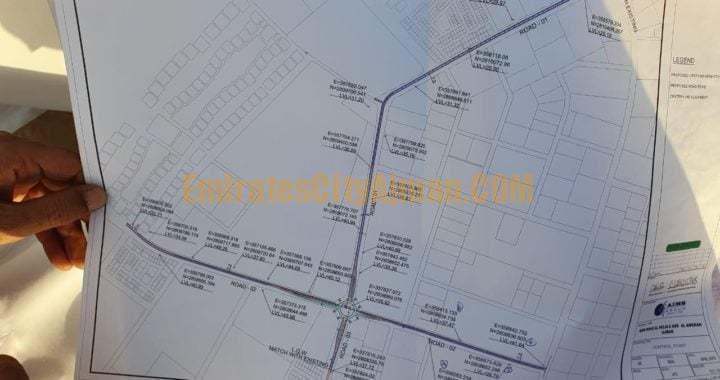 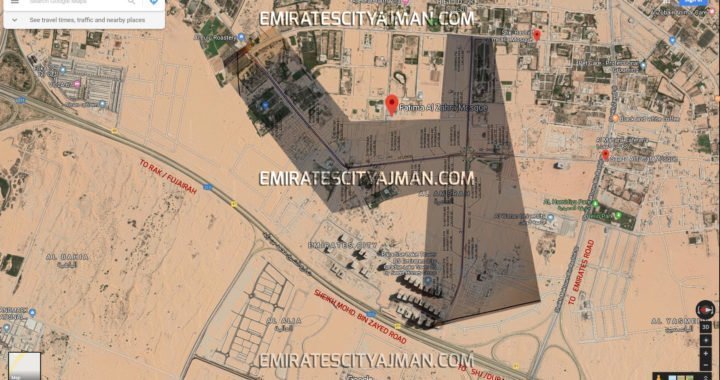 Facebook Group > 8,102 Members
ANSWER ALL THE QUESTIONS TO JOIN!